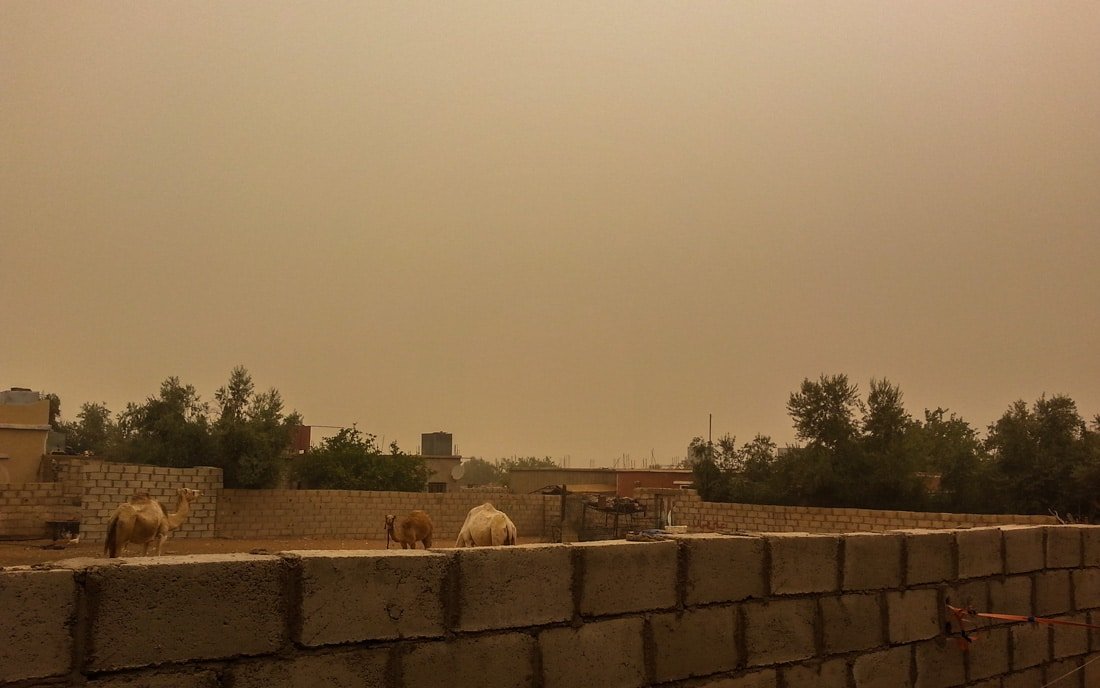 Last week many countries in the Middle East were hit by an unseasonal, massive sandstorm. From the 6th until the 11th of September, the storm swept through Iraq, Syria, Lebanon, Israel, the Palestinian territories, Jordan, Egypt, and even parts of Turkey and Cyprus. In Wadi Rum, the sandstorm arrived on Monday in the late afternoon. Tuesday, the sandstorm was so dense that we hardly could see anything. On Thursday, the sandstorm was less dense, but we had to wait until Friday afternoon before all the sand and dust were gone. Understandably this sandstorm made the news all around the world. So the time has come to dedicate a blog to this extraordinary natural phenomenon. Hereafter you find the answers to the seven most frequently asked questions.

A sandstorm is a windstorm and, therefore, a meteorological phenomenon. Just like thunderstorms, tornadoes, hurricanes, tropical storms, ice storms, hail storms, and blizzards.

#2 Where do sandstorms occur?

Sandstorms are frequent in hot and dry (arid and semi-arid) areas across the globe. Like the deserts of Arabia, North Africa, North America, and also India.

#3 What causes a sandstorm?

#4 How big can a sandstorm be?

The size of a sandstorm depends on the strength of the wind. The storm can be up to 100 kilometers wide and several kilometers high. In rare cases, they are as big as the sandstorm we had last week. Sometimes they can be so big and thick that you don’t see the sun for days.

#5 How fast can a sandstorm move?

Sandstorms move fast as they have wind speeds of at least 40 kilometers per hour. Often, from one moment to the next, you can be surrounded by a sandstorm. Most sandstorms don’t last long and leave as suddenly as they arrived.

#6 What are the main sandstorm hazards?

The quickly reducing visibility is dangerous for people driving. It causes accidents like collisions. In desert areas without sealed roads and road signs, getting lost is a severe risk.
For people, being exposed to a sandstorm poses serious health threats. The sand and dust can get into the eyes, mouth, nose, and lungs, which can cause breathing difficulties and infections. It is essential to take the necessary precautions as it can be life-threatening. Especially for those having a lung condition. Using protective eyewear and covering nose and mouth with a mask or a wet scarf is highly recommended. 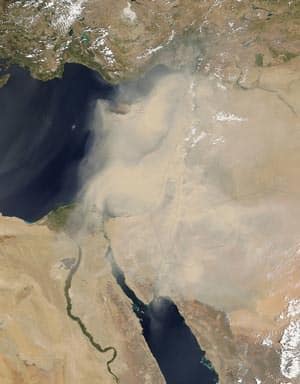 #7 What is the difference between a sandstorm, a dust storm, and a haboob?

Let us first explain the word haboob. When reading about sandstorms, you often see the Arabic word haboob mentioned. Haboob comes from the word habb, meaning wind. The difference between sandstorms, dust storms, and haboobs is small. Sandstorms are dry windstorms that blow big clouds of sand in desert regions. A dust storm is a strong dry wind containing dust-filled air that covers an extensive area during a period of drought over land that is usually arable. A violent, harsh, and dry wind bringing sand and dust from the desert during summer is called a haboob.

With last week’s sandstorm gone and the first after summer rains arriving in Wadi Rum last Sunday, the weather is less predictable but more exciting. We can imagine that you will be a little disappointed when you visit Jordan during a massive sandstorm, like the one we had. However, a sandstorm of this size does not come by every day. With proper precautions, you can enjoy this spectacular natural phenomenon and see our desert in a way not many people see it. 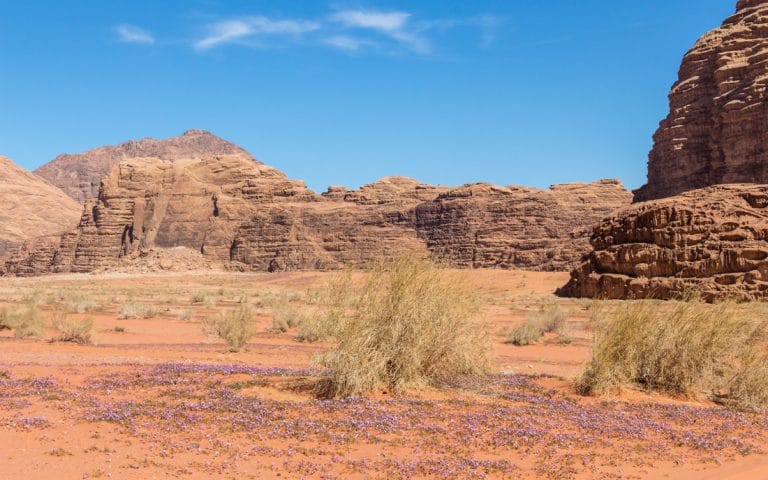 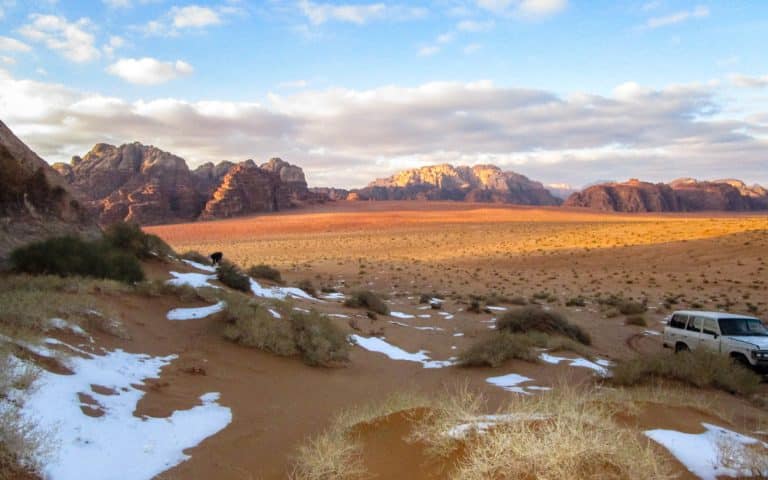 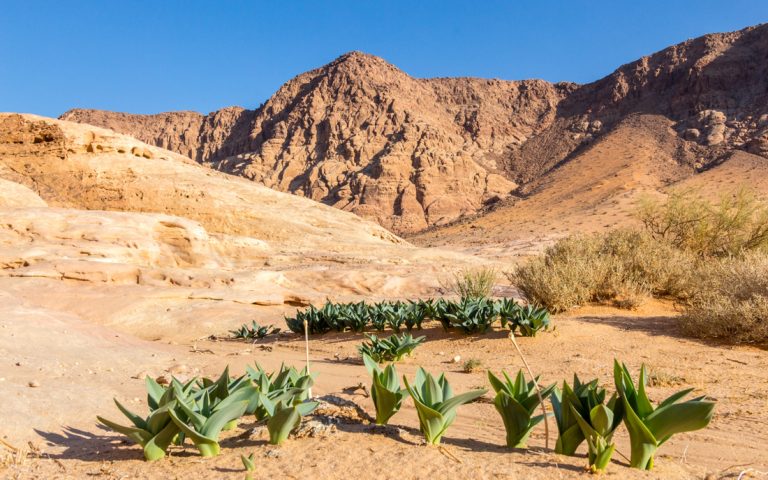