Celebrating the Great Arabic Revolt in 2016 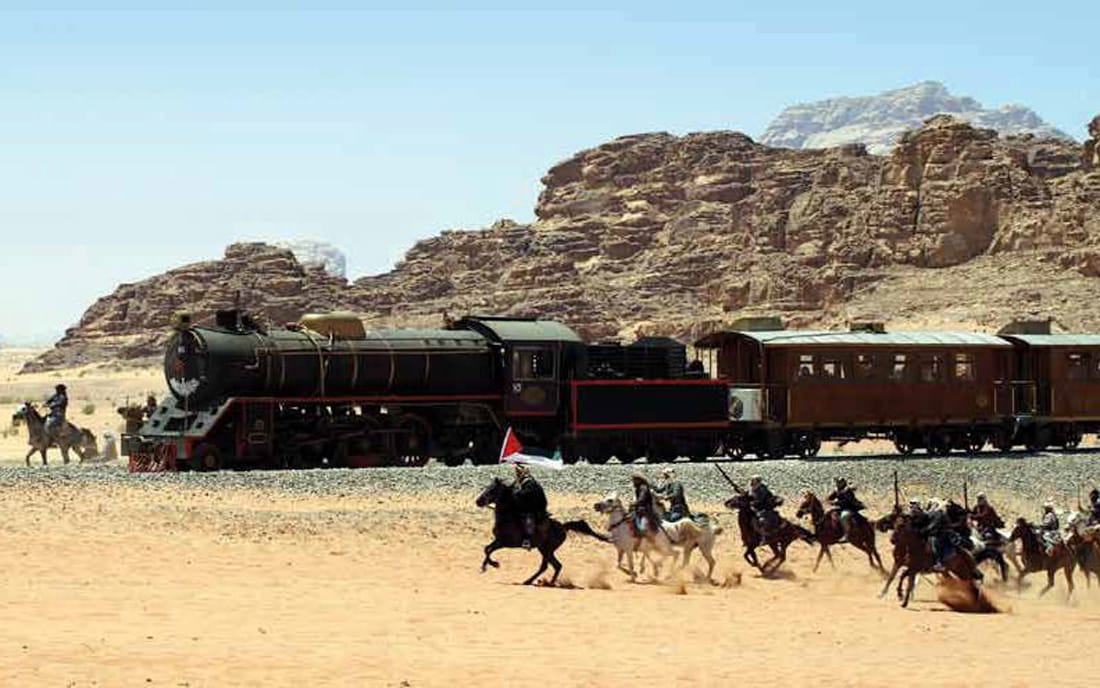 Next year, 2017, is the 100th anniversary of the Great Arabic Revolt. This anniversary is something that will not pass unnoticed in our country. And probably not in all the countries in the Arabian Peninsula. For sure, a lot of people are already busy arranging the many events and activities for this anniversary. We do too. Once we have our program ready, you are the first to hear from us. The Great Arabic Revolt is a slightly complicated success story. In this blog, we share the highlights of the Great Arabic Revolt with you. Further, we share how our country tries to preserve and revive our history. And we will share some information on Lawrence of Arabia.

Highlights of the Great Arabic Revolt

While Europe suffered from the First World War, the Arabs were seeking liberation from Ottoman rule. Their aim was a single unified Arab state spanning from Aleppo (Syria) to Aden (Yemen). At the time, Sharif Hussein bin Ali was the guardian of the holy city of Mecca. He is the great great grandfather of our current king, Abdullah II. Based on the British promise to support their goal, he allied with the United Kingdom and France. The French and British send some officers to serve the Arabs in their endeavor. The revolt started on the 5th of June 1916 as Ali and Faisal (sons of the Sharif) lead the attack to seize power over Medina. One year later, T.E. Lawrence, the most well-known officer, led a group of Faisal’s men on a daring raid to capture Aqaba. One month before the truce, in October 1918 the alliance power reached already until Lebanon and Damascus. In the revolt’s aftermath, the Arabs found themselves in intense negotiations with their former allies over the region’s future.

The replay of the Great Arabic Revolt

In 2010 the Jordan Heritage Revival Company was founded by King Abdullah’s Fund for Development. This company aims to preserve, revive, and grow Jordan’s heritage and history. They offer spectacular shows in Petra, Shobak, and Wadi Rum. Each Friday afternoon, you can join the Wadi Rum show. Return to 1916 and experience history as it unfolds in front of you. The revolt is well on its way, and in Wadi Rum, you can feel the wind of change take up. The Ottomans tried to seize back control over their empire. While Arab warriors on horse and camel battle for their freedom. Witness the fights on the battlefield. And see how a beautiful new nation is born out of it. So jump on the train in Wadi Rum to experience the Great Arabic Revolt yourself.

T.E. Lawrence, better known as Lawrence of Arabia, was appointed as a liaison for the British Army in the Arabian Peninsula. He convinced the sons of the Sharif it was essential to unite all the tribes into one army to fight against the Ottoman. It was this small army that blew up the railway and paralyzed the much bigger Ottoman army. He aimed to help us, the Arabs, to overthrow the Ottoman rule and seek independence and create a single unified Arab state. Once he found out the British had different plans, he returned home disillusioned. His biography’ Seven pillars of wisdom’ was the main inspiration for the movie ‘Lawrence of Arabia’ that was partly filmed here in Wadi Rum.

During most of our tours, we visit places related to Lawrence of Arabia and talk about the Great Arabic Revolt and Lawrence’s part in it. Follow us on Facebook for more inspiration and tour information.

P.S. We thank Above and Below Adventures for allowing us to use their picture in this blog. 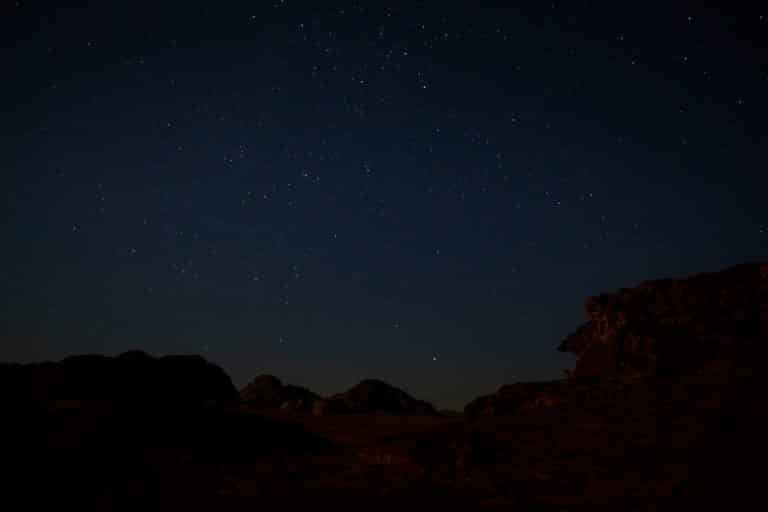 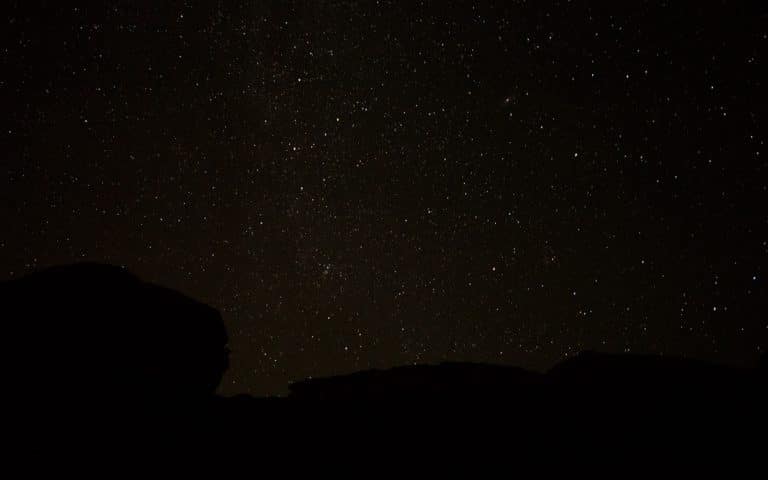 The ultimate Christmas vacation in Jordan